Inspired by the Australian bush, Janet makes small ceramic sculptures and bonsai pots that reflect the unique qualities of the land.

Janet lives in southern Sydney as an artist working predominantly in ceramics.

Her technical skills in the art world were developed through attendance at Alexander Mackie art school in Sydney with guidance from many respected artists and educators. It was attendance at Tom Bass Sculpture Studio school with sculptor Tom Bass (1916-2010) that confirmed the importance and spiritual value of beauty and integrity in form. Another respected elder and artist was Desiderious Orban, from whom Janet learnt about being convincing and authentic with her art practice. Janet has been a student of Zen Buddhism since 1995 with the Sydney Zen Centre.

Janet now passes along her knowledge as a ceramics teacher in hand building and wheel throwing, various workshops, bonsai pot making workshops as well as clay and meditation workshops. 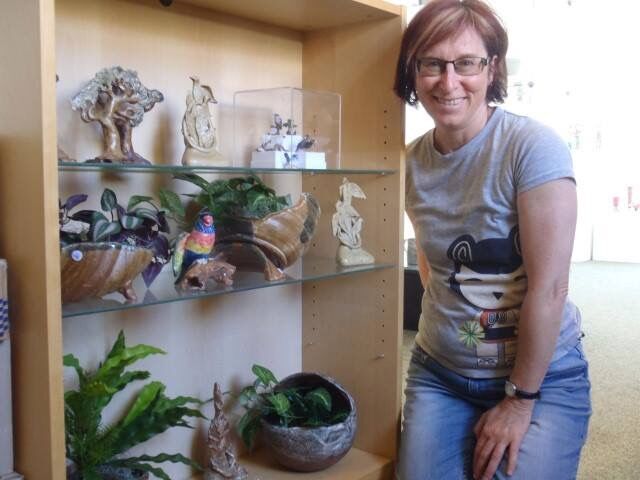